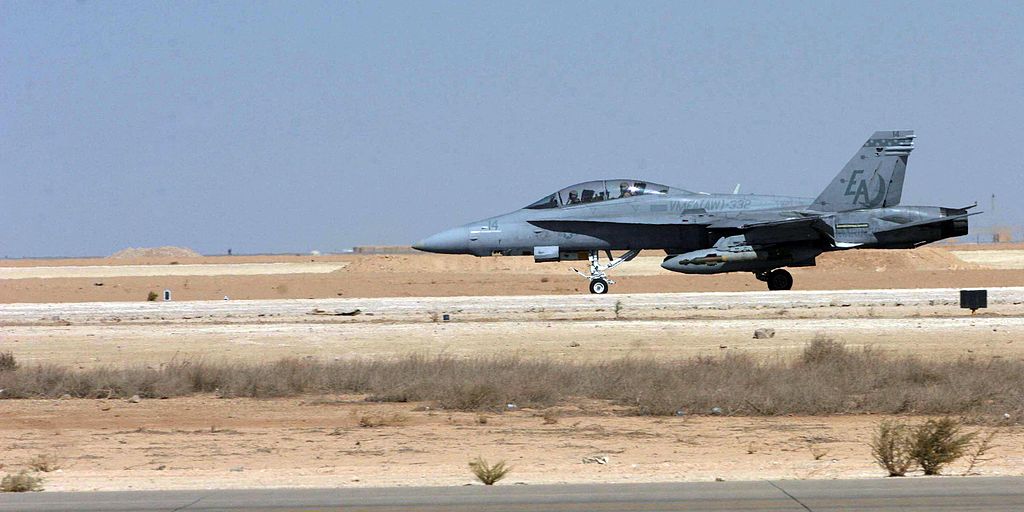 Ever since military airplanes began flying, there has been a need to safely bring them to a controlled stop if any malfunctions or emergencies should arise. An aircraft Barrier Arresting Kit (BAK) is used to stop military aircraft as a last resort when pilots are unable to, or are having difficulties bringing an aircraft to stop on their own. BAK systems serve as a safety net for pilots by providing them assurance should their aircraft experience any technical problems while tacking off or landing.

Control Tower Operators usually have only seconds to act when a pilot declares a state of emergency. Barrier Arresting Kits were created to assist during these situations. Under the direction of the Department of Defense (DoD), United States Air National Guard (USANG) and the United States Air Force (USAF) military bases require BAK systems for all active runways. There are also a number of commerical airports that host USANG airplanes that also have to the same requirements.

A PAACS system provides more than just radio control. A separate fire station panel is used to monitor the air quality status of each barrier pit, and to show other safety indications to emergency personnel. It includes an audible warning buzzer, the ability to monitor air quality (oxygen, CO, and low explosive level gases) within the BAK barrier pits at the end of the runways. Water alarm, fire alarm, and air pressure sensors provide greater situational awareness for the operator. Global Data Specialists have been working with the US Department of Defense over the past 15+ years installing it's radio-based control systems for BAK equipement placed on airport runways.

2. Save time and money by not having to deploy airport runway personnel to control BAK systems manually where they have to be physically present on active airport runways.

3. Dramatically improve safety of flight operations personnel compared to manual operation of a BAK system by avoiding exposure to:

2. Monitor and control a wide-variety of BAK systems (PAACS is BAK-system agnostic).

3. Monitor and alarm on hazardous conditions including toxic gas levels in barrier pits.

Generally done on analog VHF or UHF, but if end-user requires it, can use any other communication system. Usually done on a separate radio network from normal communications (to eliminate interference and to remove as much latency as possible).

Must use Department of Defense approved control panels. Turnkey solution, but custom-built for user requirements. No computer required (everything is done using custom-built light and switch panels).