The MTP3500 and MTP3550 radios deliver fully featured radios for mission critical users with the addition of new options, including a man down sensor, vibrate alert and End-to-End Encryption (E2EE). 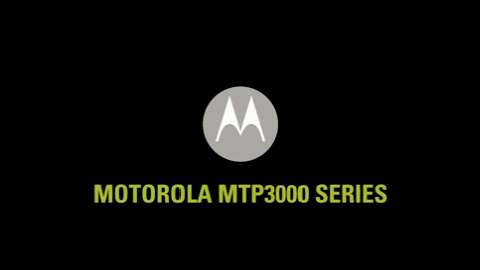