Washington District of Columbus (D.C.) has many of the same challenges as other major cities but it also has the distinction of being the center of the US Federal Government, Capital of the United States, home to some of the largest US tourist attractions and center for major national protests; attracting on average 22 million visitors a year.

Follow along on a typical day in the nation’s capital with technology leader, Karima Holmes, who serves as the Director of Washington, D.C.’s Office of Unified Communications.

A Day in the Life of Karima Holmes, Director 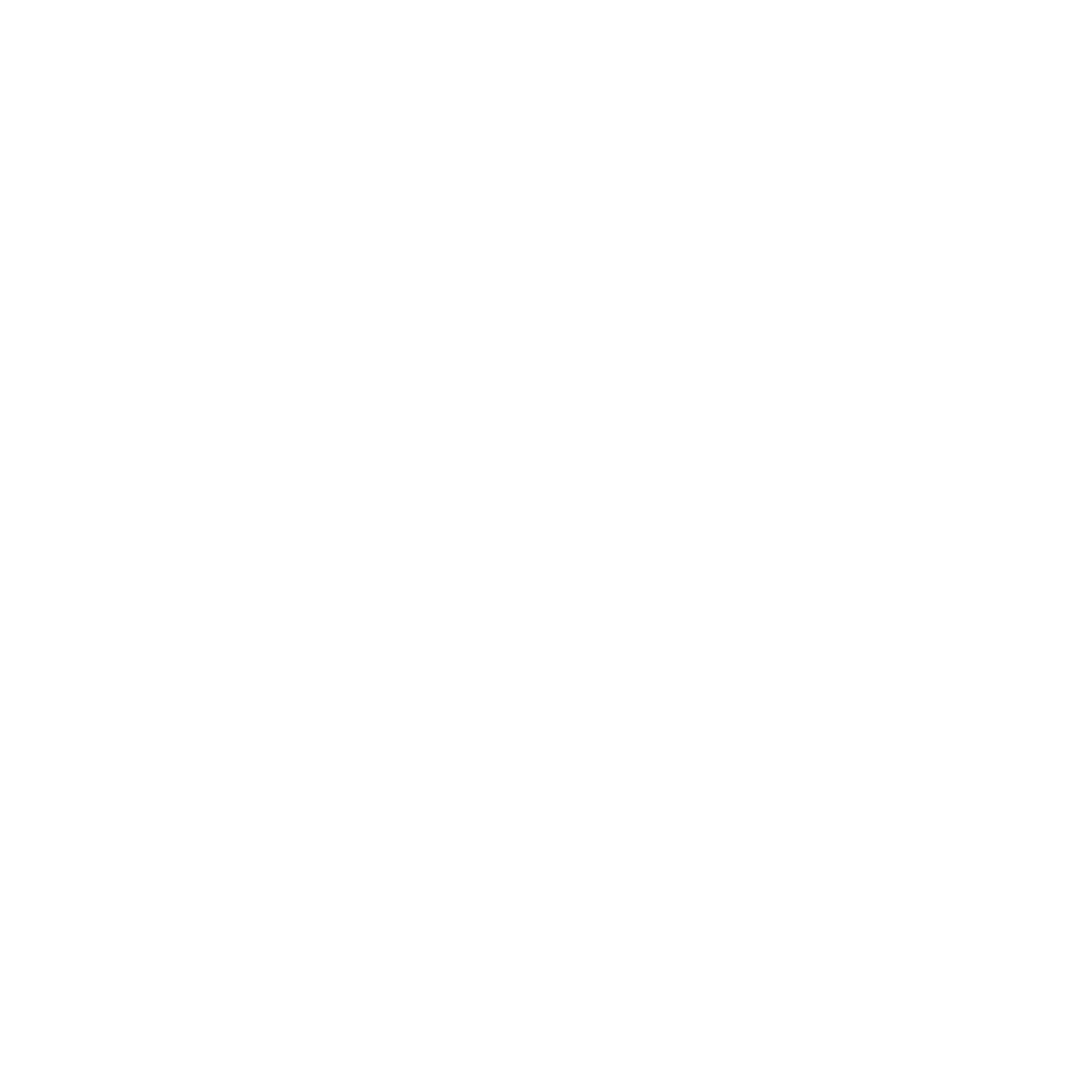 Responsible for communications systems which serve Metro Police Department and 27 other agencies. 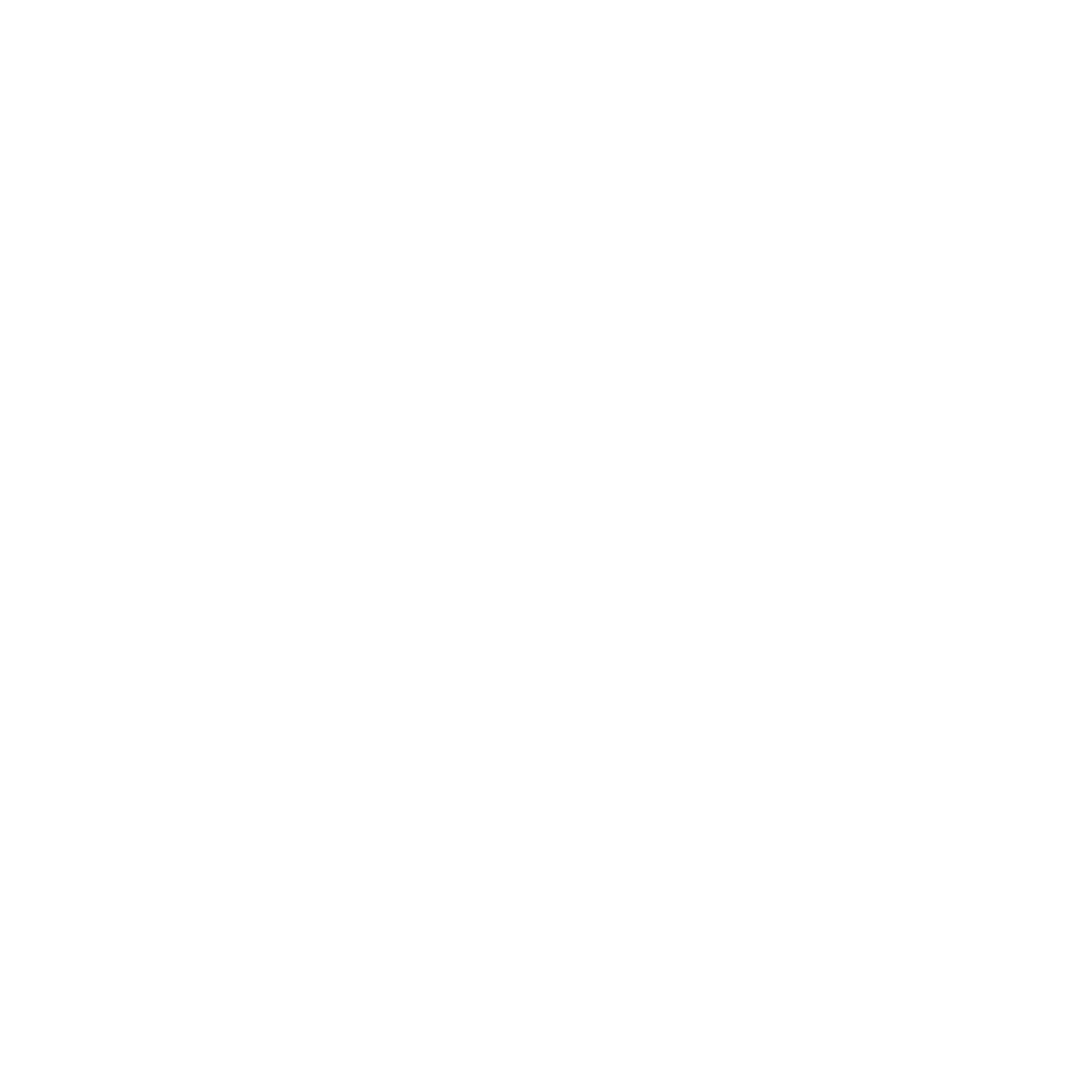 The Solution: Ensure Systems Interoperate and Radios are Ready 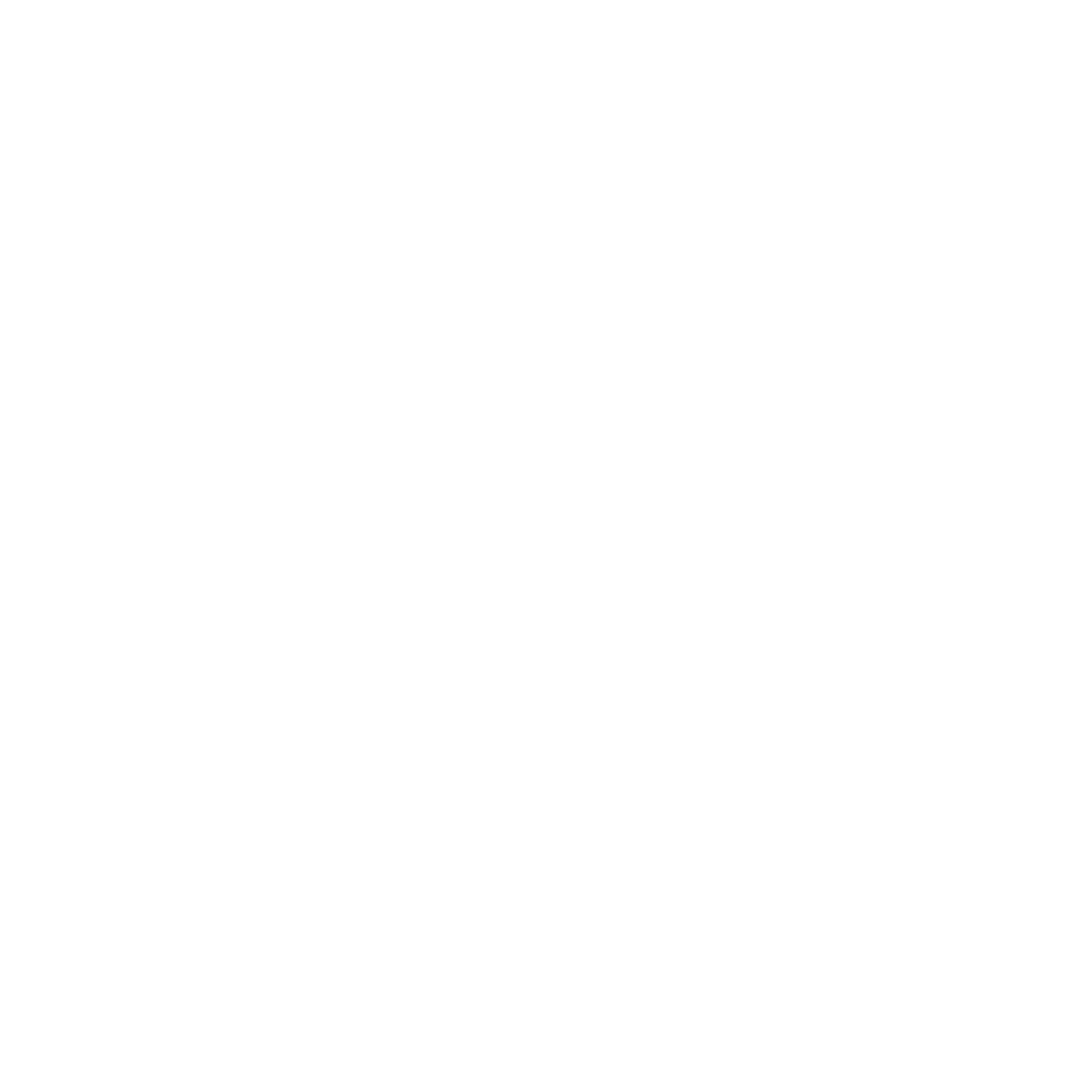 Enhances the close working relationship between the D.C. and federal governments

INTEROPERABILITY - CRUCIAL TO AN EFFECTIVE RESPONSE

“We have to make sure that we share all pertinent information, that everyone is informed and that everyone gets what they need in order to perform their duties.” Bianca Bennett, Police Dispatcher, OUC

Agency Collaboration Across State Lines to Help Citizens in Need

“We have a total of 10,080 users on the system. Our role is to make sure the line of communication works because without it communications can’t do their job.” Stephen Matthews, Radio Shop Manager, OUC

Cyber security is a big piece of what we’re doing these days. We have to be very efficient with how we provide services to support and as newer technologies are coming up making sure we have the right processes and personnel in place.” Teddy Kavaleri, Chief Information Officer, OUC

The Future State of IT Systems and Cybersecurity Readiness

As the OUC looks to the future they know they will need to continually adapt the technology and services to make it easier for the dispatch center personnel as well as first responders to do their jobs. The resounding goal across the organization is “100% customer service. That’s what we were hired to do and that’s what we love to do.”