Innovation Snapshot: Keeping Fans Safe at the Big Game and Beyond

CHALLENGE
On February 3, 2019, nearly 75,000 energized fans piled into the Mercedes-Benz Stadium in Atlanta, Georgia to watch the most high-profile football game of the year.

With rowdy crowds, millions of at-home viewers, extravagant halftime performances and several events after the final face-off, such as the winner parade, the Big Game is an event in a league of its own.

It also presents unique security challenges – something the city of Atlanta knows all too well as they’ve spent years preparing for the game. The ultimate goal: keep fans safe.

SOLUTION
Mission-critical communications, including real-time information-sharing, is essential when managing the safety of hundreds of thousands of residents and visitors. For a real-time view of location-based information, Atlanta uses CommandCentral Inform, part of our command center software suite. Critical event information such as officer location was securely shown in real-time on a single display map accessible from any internet-connected device, enabling first responders at the command center and in the field to coordinate their efforts as events unfolded.

For interoperability with federal government employees onsite and event staff, Atlanta used our WAVE workgroup communications solution. This software links users of broadband devices and radios, enabling push-to-talk capability between groups of any size and between different agencies.

OUTCOMES
The city’s preparation and investment in technology leading up to the Big Game enabled reliable, interoperable communications between the many local, county, state and federal agencies on-site.

With the updated ASTRO® 25 LMR infrastructure as the communications backbone and new software providing critical event information in real-time throughout the event, first responders were better equipped to anticipate issues and alert the right people at the right time.

“At an event as crowded and high-profile as this, first responders do their best to prepare for every possible scenario. That’s no easy feat, and unexpected incidents are inevitable,” said Scott Adler, vice president of sales, Motorola Solutions. “By accessing the wealth of real-time event data through our CommandCentral Inform software, first responders at the Big Game were able to better coordinate response and improve decision-making – ultimately keeping fans safe.” 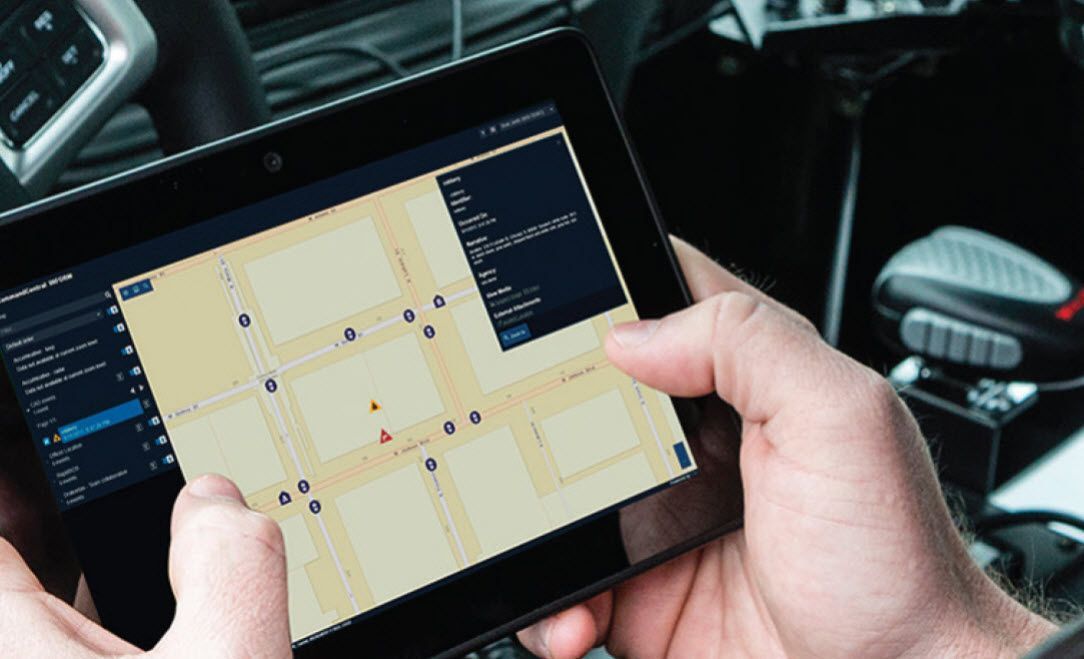