“Battery life is the single biggest issue for agencies operating body cameras,” said John Kedzierski, senior vice president of Motorola Solutions’ Video Security Solutions group. “Historically, body cameras could not be used beyond a full shift until they were charged for 4 hours. The WatchGuard V300 allows officers to snap on a spare 12-hour battery pack to seamlessly extend operation into overtime, extra shifts or part-time jobs.”

The WatchGuard V300, along with the Evidence Library Rapid Check-out Kiosk, changes how a body-worn camera program can be deployed. Cameras can be pooled between officers, so agencies may purchase fewer cameras than they have officers. A camera can be returned at the end of one shift, electronically reassigned and immediately checked out with a spare battery pack to another officer who is starting the very next shift.

Video files are encrypted on the device, and the files can be wirelessly uploaded to the WatchGuard Evidence Library cloud-based or on-premise evidence management system via wireless networks including LTE, FirstNet or WiFi. Files can also be rapidly transferred using WatchGuard’s new Transfer Station II, which transfers files much faster than competing docking stations.

The WatchGuard V300 body camera can also be integrated with WatchGuard’s 4RE in-car video systems, allowing for the capture of synchronized video of an incident from multiple vantage points. Additionally, patented Record-After-the-Fact® incident recovery technology, if configured, can be used to recover the video from an incident, even when a recording was not automatically triggered or the record button was not pressed.

Product demonstrations of the WatchGuard V300 will be given at the International Association of Chiefs of Police (IACP) conference, booth #3811, from October 27-29 at McCormick Place West in Chicago. 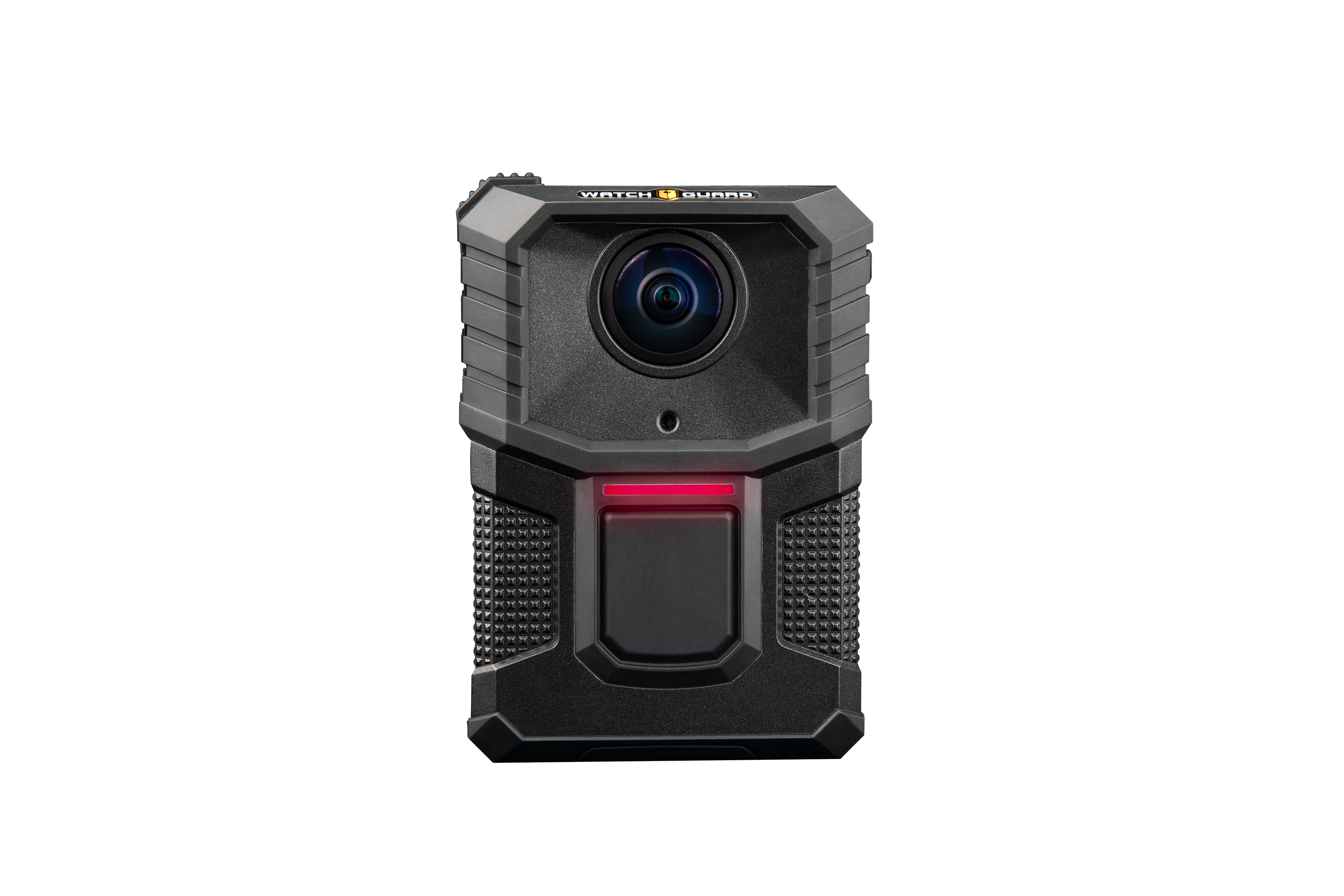