Woodland Park, NJ and Chicago – May 27, 2021— Anterix (NASDAQ: ATEX) and Motorola Solutions (NYSE: MSI) announced today that they have entered into an agreement to facilitate the deployment of private LTE networks by utility companies as part of the sector’s efforts to modernize the electric grid. The collaboration follows last year’s announcement of Motorola Solutions’ Private Broadband for Critical Infrastructure platform, and the FCC’s Report & Order enabling the transitioning of the 900 MHz band to broadband. Motorola Solutions is also a charter member of the recently established Anterix Active Ecosystem Program that brings together technology innovators to support Anterix customers deploying and operating private LTE on 900 MHz.

“Our low-band, licensed spectrum can provide utility companies with the ability to deploy a private LTE network platform that can deliver the advanced capabilities needed as well as the control necessary as they evolve to a more advanced grid,” said Anterix Chief Operating Officer Ryan Gerbrandt. “By working with Motorola Solutions to reduce the complexity and cost of deploying this private wireless broadband platform, Anterix is giving control back to the utility companies so that they can better serve their customers and communities.”

In January, Anterix and Motorola Solutions announced they would be assisting Xcel Energy in the evaluation of a private LTE solution to deliver greater grid intelligence, control and security. The network is being developed by Motorola Solutions using Anterix’s 900 MHz spectrum and will be installed at two Xcel Energy sites in Minneapolis.

About Anterix
At Anterix, we are focused on delivering transformative broadband that enables the modernization of critical infrastructure for the energy, transportation, logistics and other sectors of our economy. As the largest holder of licensed spectrum in the 900 MHz band, with nationwide coverage throughout the contiguous United States, Hawaii, Alaska and Puerto Rico, we are uniquely positioned to enable the private LTE broadband solutions that support secure, resilient and customer-controlled operations. 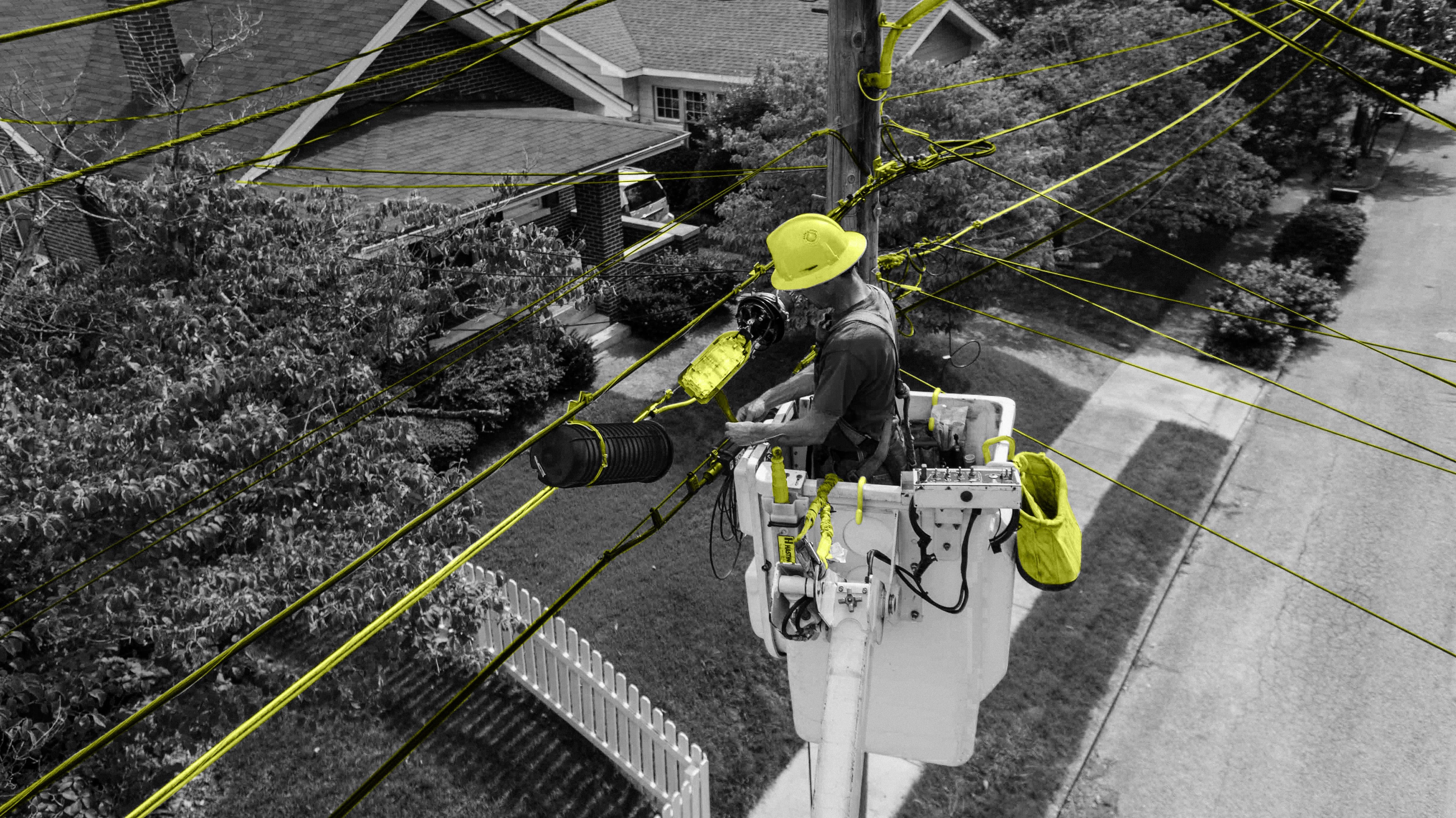