Motorola Solutions provided radio equipment for most NASA space flights for decades. / History of firsts continues ever since.

KRAKOW, Poland – Sept. 2, 2019 –  “That’s one small step for a man, one giant leap for mankind” – these famous words, said by astronaut Neil Armstrong, were delivered via the Motorola Solutions S-Band transponder in 1969. To celebrate this unique milestone in human history and the outstanding teamwork that made this achievement possible, Motorola Solutions proudly welcomed one of the Apollo 15 astronauts Alfred “Al” Worden – at its Krakow Innovation Center today. Al Worden was not only part of the NASA Apollo missions team, but also the pilot of the command module Endeavour and the first man to take a trans-Earth spacewalk.

Together with Jacek Drabik, managing director of Motorola Solutions Poland, the 87-year-old NASA pilot provided personal insights into his experiences in space and the role teamwork plays in achieving outstanding results. Moreover, he spoke about the significance of mission-critical communications and Motorola Solutions’ partnership with NASA that made this outstanding milestone possible as well as other successful space missions. Al Worden also focused on the future of space missions and technology enhancements to enable further explorations.

In 1969, Motorola Solutions’ S-Band transponders aboard the Apollo 11 lunar module and command module transmitted telemetry, voice communications, biomedical data and television signals between the Earth and the Moon. Motorola supplied the specially developed backpack antenna worn by astronaut Neil Armstrong as well as equipment to process TV signals on Earth and technology for a range of safety functions on all three stages of the Saturn V rocket.

Two years later, during the Apollo 15 mission in 1971, Al Worden relied on the mission-critical communications solutions of Motorola. Al Worden orbited the Moon while commander David Scott and lunar module pilot James Irwin descended to the Moon’s surface. Apollo 15 was the ninth crewed mission in the United States’ Apollo program and the fourth to land on the Moon. It was the first mission characterised by a longer, three-day stay on the Moon and a greater focus on science than earlier landings.

On the way back to Earth, Al Worden took the very first deep-space walk – at what was then the record distance of 315,000 kilometers (196,000 miles) from Earth – retrieving film cassettes from the panoramic and mapping cameras from the rear of a subsatellite that they had sent into orbit two days previously: “I spent 38 minutes working in the vacuum of space, getting a perfect view of both my home planet and the Moon at the same time,” explained Al Worden. “The only connection was my communication system, which was an essential part of our equipment.”

Today, Motorola Solutions continues to be strongly committed to developing a future-leading mission-critical ecosystem for public safety and enterprise teams: “Motorola Solutions has a rich history of firsts and a longstanding record of providing customers with groundbreaking innovations,” said Jacek Drabik, managing director of Motorola Solutions Poland. “Today, we are ushering in a new era in public safety and security. With technology innovations in mission-critical communications, command center software, AI-based video security solutions and managed and support services, we are dedicated to building on our footprint of pioneering milestones.”

In addition to visiting Motorola Solutions this week, Al Worden will attend the 27th annual International Defence Industry Exhibition (MSPO) 2019 in Kielce as a special guest of the USA Partnership Pavilion, organized by Kallman Worldwide. 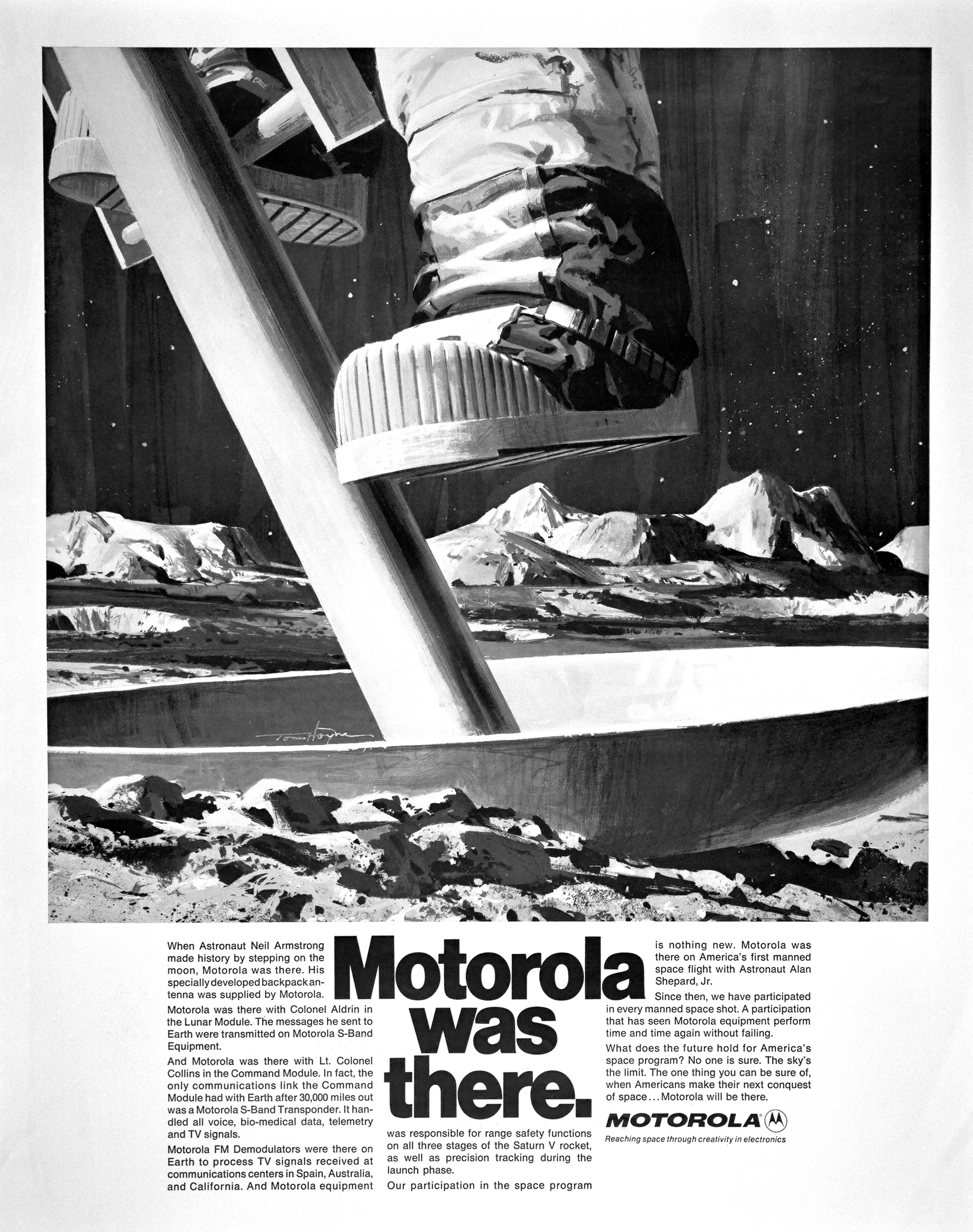 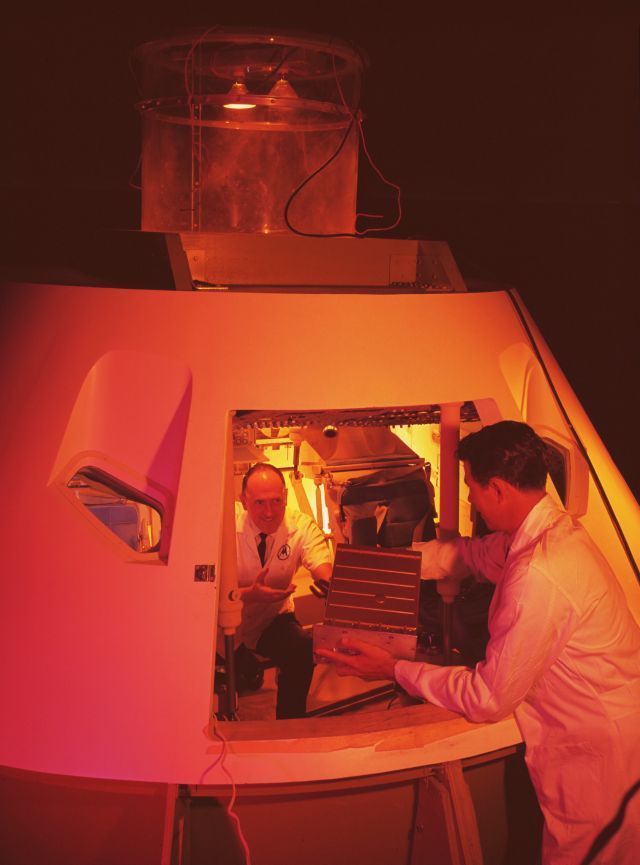