Entries » Blog » Are you ready for the future today? And the challenges network evolution will bring? Author: Steen Petersen

Are you ready for the future today? And the challenges network evolution will bring? Author: Steen Petersen

Are you ready for the future? It has become a frequent question but it is still an important one. Even more so when you are dealing with mission critical communications.

Being prepared for whatever comes next and being ready for the unknown is really the essence of a successful mission critical organisation - be it Police, Fire and Rescue or Emergency Medical Services. Public Safety agencies need to be ready for whatever tomorrow brings. And this applies as much to their critical communications network and devices as to anything else they rely on.

We all know that the evolution to mission critical mobile broadband technology is on the horizon. For some this journey has already started. Just take a look at the ESN project in the UK and FirstNet in the USA. But we know there will challenges on this road to the future. It is not necessarily going to be a simple changeover from an LMR to an LTE network - we know that it will need to be an evolution and not a revolution.

Today most public safety organisations have an LMR network, be it TETRA or P25. These LMR networks will be around for at least another fifteen years or more - delivering mission critical voice communications. And it is conceivable that they will be around for a lot longer than that as not all organisations will fully migrate from LMR to mobile broadband. Some will run parallel voice and data networks for quite a while and some may even stick with LMR for good.

Inevitably public safety organisations will start using mobile broadband for some of their communication needs, primarily data communications. We have already seen this with police forces using commercial 3G and 4G networks for mobile data applications to improve their operational efficiency using applications like Pronto in the UK or SceneDoc in the USA. Increasingly public safety agencies are turning to MVNOs making use of commercial networks to quickly provide the coverage and capacity they need for these applications, whilst temporarily accepting the risks associated with lower resilience and cyber-security. Eventually mobile broadband networks dedicated to public safety will be deployed in some but not all places.

One thing is for sure though – there will be different network models deployed around the world – from parallel voice and data networks, and MVNOs to dedicated Public Safety LTE networks. But there are mission critical challenges yet to be met by mobile broadband technology such as Direct Mode Operation and Air-to-Ground communications as well as items like resilience, disaster recovery and security. In time technology will answer most if not all of these challenges - but this is where TETRA will have a part to play for a long time to come.

This is why we designed and built DIMETRA X Core – our new, fully scalable TETRA system - taking all the experience we have built up over the past 20 years from the 1,000 Dimetra systems we have deployed – so that mission critical networks can be ready for the future today.

Over the next few years LMR and mobile broadband networks are going to converge and operate as collaborative networks as the first step in this evolution to the mission critical mobile broadband. And this is where DIMETRA X Core comes in. With its smart interfaces and support of Intelligent Middleware and WAVE technology it has been designed to work alongside and collaborate with an LTE network.

The march to the future also brings with it other challenges such as ever increasing cyber security threats and the growing need for cross border collaboration. Designed to be on the leading edge of mission critical communications, DIMETRA X Core has the capability for an Inter System Interface (ISI) to enable cross-border communications and an advanced set of protective, cyber-security measures.

Public Safety organisations need to be more flexible with their resources to respond to the challenges presented by unpredictable and increasingly extreme situations in our fast-changing world. Which is why DIMETRA X Core’s software defined core is designed to allow customers to quickly and easily add new features and additional capacity to their mission critical communications system as circumstances change.

Dimetra X Core allows customers to not only embrace the future potential of mission critical mobile broadband but also respond to the changes the future brings as they happen - it also maximises the value derived from their existing TETRA network so they can continue being ready for the future, today. 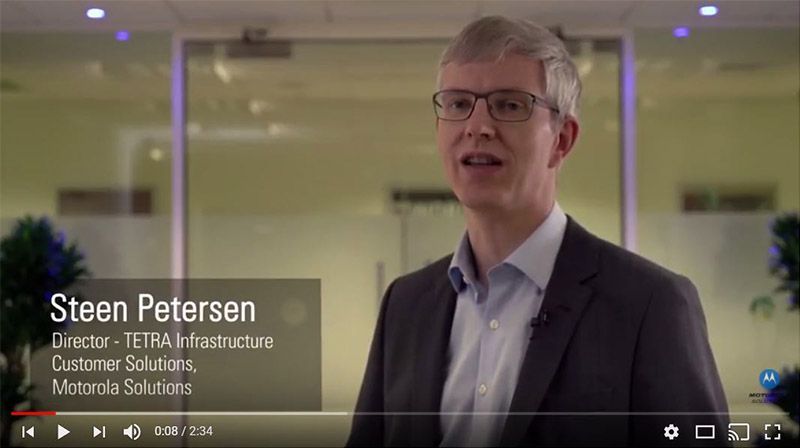 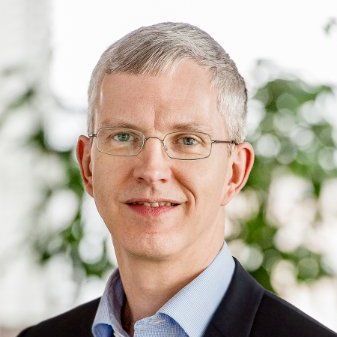 Steen is on LinkedIn