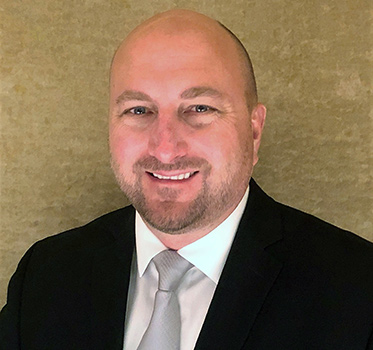 Dedicated to protecting communities and improving public safety operations by working with agencies to evaluate mission-critical technologies and determine the right solutions to work smarter and more efficiently from call to case closure.

David Wilson’s commitment to serving his community and passion for Public Safety technology has driven his career as a police officer with Ventura, CA Police Department since 1987. He was promoted to Sergeant in January 2000,  Commander in December 2002, and Assistant Chief of Police in 2013. Chief Wilson retired from Ventura Police Department in 2016.

As a Sergeant in 2000, Chief Wilson was recruited to re-organize a joint Police/Fire 9-1-1 Center that was plagued with staffing shortages and failing outdated technology. He used this experience to leverage technology and well-trained personnel to increase the effectiveness of Public Safety services.

From 2004-2005 Chief Wilson served as Special Assistant in the City Manager’s Office. In this role, he led various projects within the city's municipal organization including Finance, Procurement, Human Resources, Information Technology, and Community Development.

In 2013, he was appointed by California’s governor to represent the California Police Chiefs Association as a Board Member on the State of California 9-1-1 Advisory Board.

He was honored as the City of Ventura's Supervisor of the Year in 2001, served on the Board of Directors for the Ventura Boys and Girls Club and volunteered for the Ventura County Special Olympics, as well as a variety of youth sports organizations.