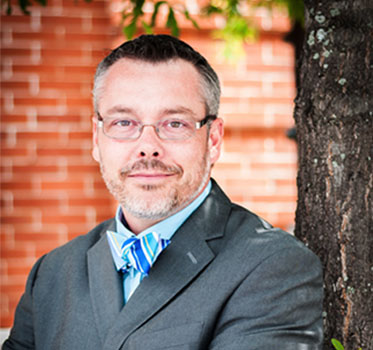 With innovation, energy, and uncompromising professionalism, DJ Seals strives to cultivate an atmosphere of trust in the pursuit of truth.

Daniel Seals began his law enforcement career in 2002 with the Covington Police Department in Covington, Ga., a suburb of metro Atlanta.  In less than two years, he was promoted to the Criminal Investigations Division where he was in charge of investigating major felonies including Murder, Rape, Armed Robbery, Child Pornography, Copper Theft, Identity Theft and Embezzlement.  Many of his cases have led to other states and foreign countries where he worked with various state and federal law enforcement agencies to apprehend suspects. Detective Seals has amassed nearly 2000 hours of POST training and is a master of interview/interrogation techniques, a certified Computer Voice Stress Examiner, and a certified Crime Scene Tech as well as has served as point man/entry leader on the Newton County/Covington SWAT team for nearly 10 years.

In 2009, he was tasked to create an Intelligence Division and to direct the entire department toward the Intelligence Led Policing Model of law enforcement.  Detective Seals became a graduate of the Alpha Group (a world leader in Intelligence Officer training), set up a secure intelligence database using, among other tools, the PublicEngines software suite, including CrimeReports, CommandCentral and TipSoft. Since the inception of that unit, he has received hundreds of training hours in Intelligence, including Intelligence Analysis, Criminal Investigative Analysis, Intelligence Gathering, Terrorism, Security and Integrity, Human Trafficking and Gang Investigations. His intelligence division became a model in the State of Georgia, with agencies from within Georgia, as well as from neighboring states, coming to him for guidance. In 2010, Detective Seals was the first ever Intelligence Officer appointed to the Georgia Crime Information Center board. He has trained over 1,500 law enforcement officials in nearly all 50 state and 8 countries on various topics including Intelligence Led Policing, Social Media Investigations, and Predictive Policing Methodologies.  He has been a featured speaker at The Georgia State Intelligence Network, the FBI National Academy Continuing Education Division, International Association of Chiefs of Police conference 2012, San Diego and the 19th Annual Violent Gang Information Sharing Conference in New York, and other conferences.